Tanzania, a beautiful and friendly country 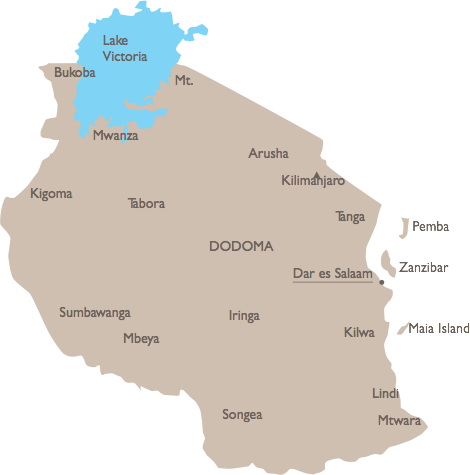 Tanzania is bordered by Kenya and Uganda to the north; Rwanda, Burundi, and the Democratic Republic of Congo to the west; Zambia, Malawi, and Mozambique to the south; and the Indian Ocean to the east. Tanzania is the largest East African nation, with land that is both diverse and spectacular.

Tanzania possesses a great variety of landscapes, making it a unique country to explore. Flat on the coast, you will find a large plateau, covering the country’s center. The west boasts majestic mountains and impressive volcanoes. Tanzania’s highest point is Mount Kilimanjaro (5,895 m), the highest free-standing mountain in the world. In the north, Lake Victoria sits on the Kenya–Uganda–Tanzania border. Lake Victoria is the largest lake in Africa (68,800 km2) and is the source of the Nile River.  In the west, separating Tanzania from the Democratic Republic of the Congo, is Lake Tanganyika, the  deepest lake in Africa (1,470 m deep).  Tanzania is an exceptional place for safaris with some of the largest and most wild animal populations in the world. National parks and nature or wildlife reserves cover 28 percent of the total area of Tanzania. Serengeti Park in the north is one of the greatest places in the world to observe wildlife. The Selous Game Reserve is larger than Switzerland and covers almost 17 percent of the total area of Tanzania. It is one of the largest fauna reserves in the world with more elephants than any other African game reserves. The Selous was designated a UNESCO World Heritage Site in 1982 due to the diversity of its wildlife and undisturbed nature. 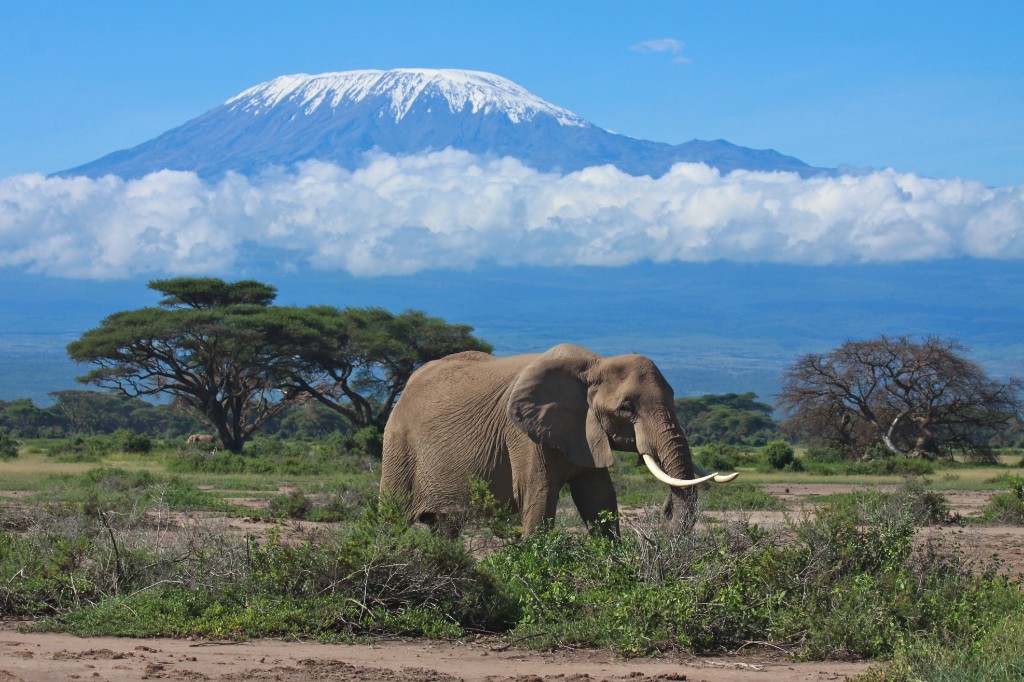 Impressions from the mainland 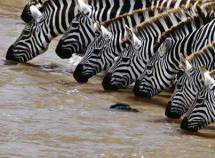 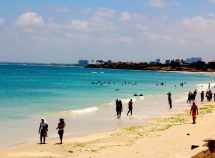 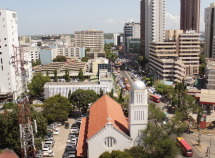 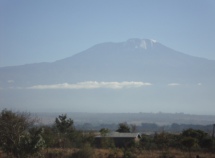 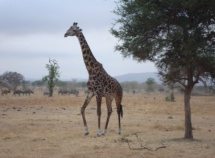 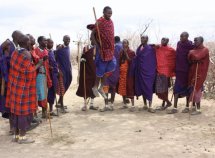 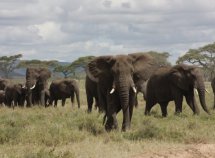 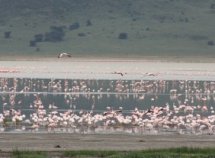 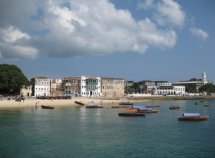 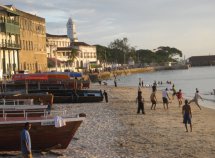 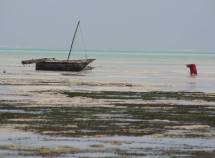 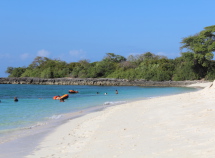 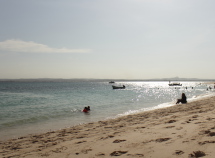 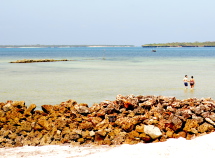 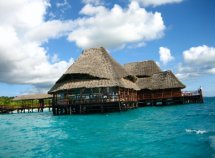 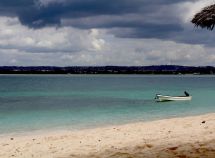 Tanzania is a peaceful country. Approximately 30% of the population is Christian, 30% Muslim, and 30%  adherents of indigenous beliefs. People of different backgrounds and religious affiliations live in peaceful coexistence. Tanzania does however, face a number of significant social problems. Tanzania is a low-income country and in many places people lack access to electricity, running water, and medical care.

Thousands of children in Tanzania live below the poverty line. Many children lack basic necessities such as enough food to eat, clean drinking water, and proper clothing and shoes. 105 out of every 1,000 Tanzanian children die of preventable and treatable causes before reaching the age of five. Tanzania also ranks twelfth in a ranking of the highest maternal mortality rates worldwide.

There are 128 languages spoken in Tanzania, reflecting the many tribes that make up the country. English and Swahili are the two official languages.

Despite the large number of tribes, many people consider themselves as Tanzanians first and foremost and there are not inter-tribe conflicts rather, people live in peace and respect the diverse makeup of their nation.

From the Great Lakes in the north to the bustling city of Dar es Salaam, you will find Maasai people and cultural influences. The Maasai are pastoral people with a lifestyle centered around cattle and herding. Today, many Maasai men travel to cities to earn money for their families, and can be found wearing red or blue cloths draped around them, sandals, and sometimes, piercings that stretch their earlobes.

Football is a popular sport both to play and watch and local bars are often filled with spectators whenever a game is broadcasted.

Traditional foods include ugali (a maize meal porridge), barbecued meats, and meat and fish kebabs called mishkaki. Mandazi, a sweet, fried bread is often eaten in the morning and is a popular treat in Tanzania. It is frequently paired with Chai tea, another staple in the region.

Greetings are an important part of Tanzanian culture. It is important to say hello to everyone you meet and there is a special greeting reserved for elders, “shikamoo,” which demonstrates respect.

In addition to the incredible safaris available throughout the country, Dar es Salaam, where our projects are located, offers an array of beautiful, serene beaches and even has two islands nearby, perfect for day trips from our Campus. Mbudya and Bongoyo islands are accessible from nearby resorts and not only offer a quiet retreat from the city but also serve up incredibly fresh fish and cold drinks, ensuring a wonderful visit.

Zanzibar is a perfect weekend getaway and is only a two-hour ferry ride away. There, you can relax on gorgeous beaches, tour the enchanting winding streets of historic Stone Town, and enjoy all the unique local culture has to offer.

Both Zanzibar and Dar es Salaam offer wonderful shopping experiences. From beautiful wooden carvings, handmade paintings on fabric, and colorful jewelry, there is something for everyone. In Tanzania, dyed fabrics with different patterns known as kanga or kitenge can be found at most markets. These colorful fabrics can be made into custom outfits for less than USD 10!