Malawi, "The warm heart of Africa"

Malawi is a small landlocked country in southeast Africa. It is bordered by Zambia, Mozambique and Tanzania.  Its capital is Lilongwe, located in central Malawi. The Great Rift Valley runs through the country from north to south. To the east of the valley lies Lake Malawi (where help2kids is located), making up over three-quarters of Malawi's eastern boundary. In the mountainous sections of Malawi surrounding the Great Rift Valley, plateaus rise as high as 8,000 feet (2,438 m) in the north. Malawi has two sites listed on the UNESCO World Heritage List. Lake Malawi National Park was first listed in 1984 and the Chongoni Rock Art Area (127 sites of the richest concentration of rock art in Central Africa) was listed in 2006.

There are some things to be aware of when swimming in Lake Malawi. While beaches close to residential areas are safe for swimming and other water sports, remote and uninhabited areas and small islands can be home to crocodiles, pythons, and monitor lizards! Exercise caution if exploring these areas. Also, be careful around hippos as they are surprisingly agile and move fast!  With the right amount of cautiousness, there is nothing to fear and the wildlife in Malawi is quite impressive. 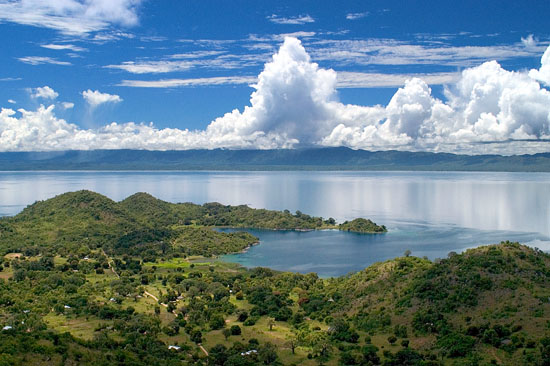 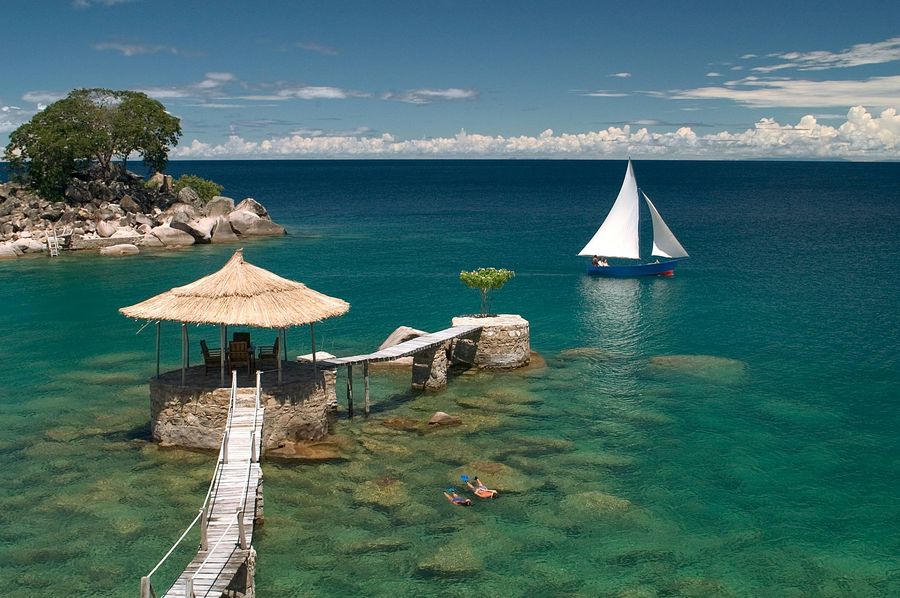 Malawi's climate is hot in the low-lying areas in the south of the country and temperate in the northern highlands. The altitude moderates what would be an otherwise equatorial climate. Between November and April the temperature is warm with equatorial rains and thunderstorms. Storms reach their peak severity in late March. After March, the rainfall rapidly diminishes and from May to September wet mists float from the highlands into the plateaus, with almost no rainfall at all during these months. 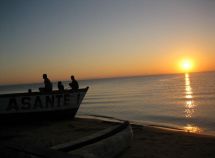 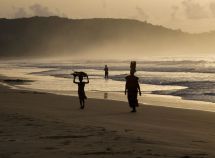 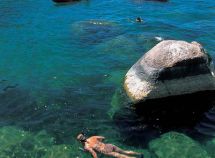 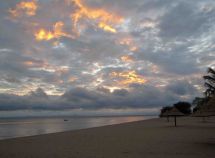 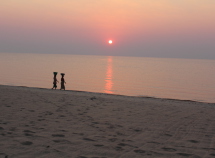 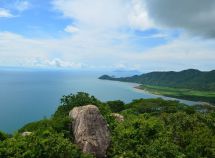 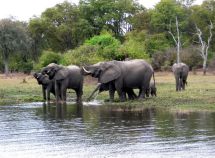 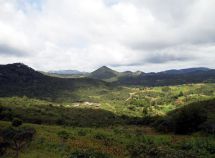 Lifuwu is a remote fishing village on the shores of Lake Malawi. The people subsist mainly from fishing and farming. Some prominent features in the village include its two primary schools (each with over 700 children), the local health center, and the Lifuwu Rice Research Station. Malawi is described as "the warm heart of Africa" ​​and this definitely applies to the people of Lifuwu. The people are extremely friendly and helpful. Volunteers and residents alike are greeted by everyone wherever they go, and it is a safe, welcoming place. 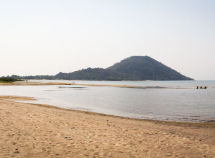 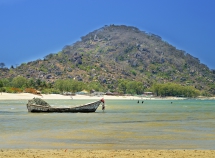 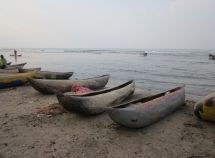 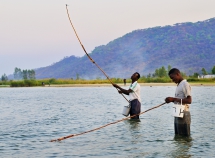 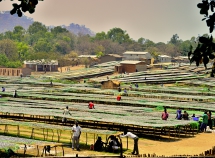 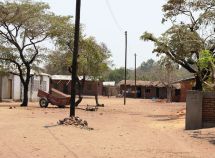 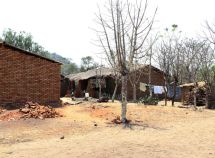 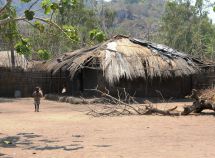 Malawi has a population of about 16.5 million. 83% of the people are Christians, 13% are Muslim and 4% belongs to other religious groups. English is the official language but Chichewa is widely spoken. Additionally, there are 10 other languages spoken in Malawi. The capital, Lilongwe, is the largest city in Malawi with approximately 900,000 residents.

The economy is predominately agricultural as 85 % of the population live in rural areas. Malawi is one of the poorest countries in the world. According to the Human Development Index (2011) it ranks 171 out of 187. The majority of the population lives on less than one USD per day. The median age is 16.3 years and almost half of the population is between the ages of 0 and 14 years. Only 74.8% of people are able to read and write. Around 11% of the adult population (aged 15-49) is currently living with HIV/AIDS, giving Malawi the 9th highest infection rate in the world. 13.8% of children under five are malnourished.

Regardless of its poverty, Malawi is one of the more secure countries in Africa for travel. Of course, as a precaution, you should not walk alone at night in big towns and you should always keep an eye on your valuables, but generally the people of Malawi are very hospitable and helpful.

*Source of the mentioned facts and figures: The World Factbook, CIA, visited in April 2014. 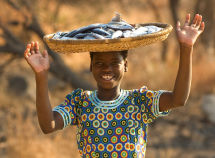 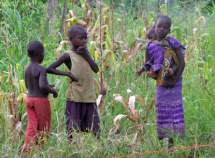 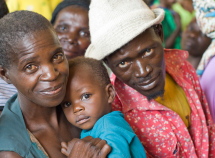 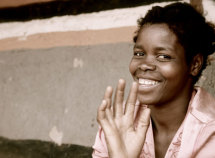 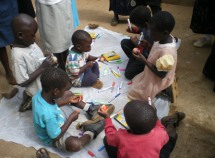 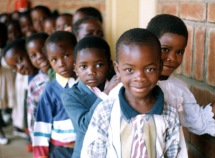 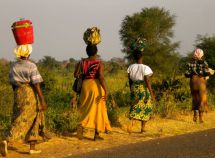 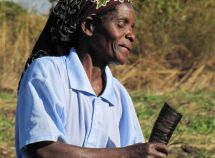