When Putting Up Walls Brings a Community Together: Building the Kunduchi Wall

One of the most exciting developments from the Kunduchi Daycare Centre in 2017 was building a wall. This was a big achievement in a number of ways – it is a significant leap forward for the centre, it showed the power of crowd fundraising, and the wall itself is huge! 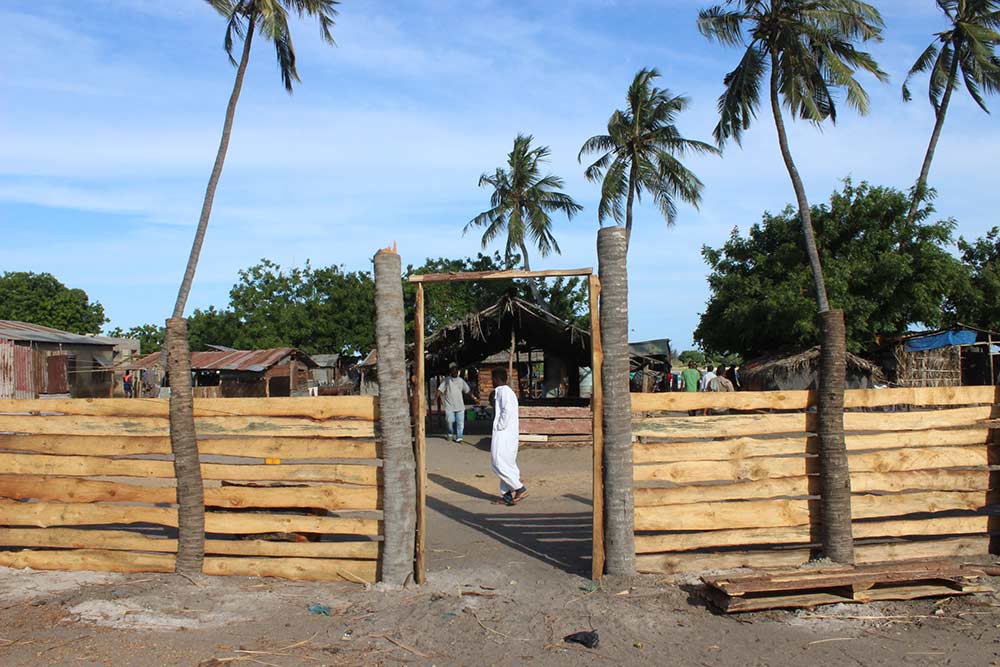 The Kunduchi wall under construction.

We knew we needed to make Kunduchi Daycare Centre a safer learning environment for the children.

Some of the improvements we needed to make included covering up the windows and putting doors in the classrooms to provide more security during study hours. Even more importantly, we needed to erect a wall that would shelter the whole centre. 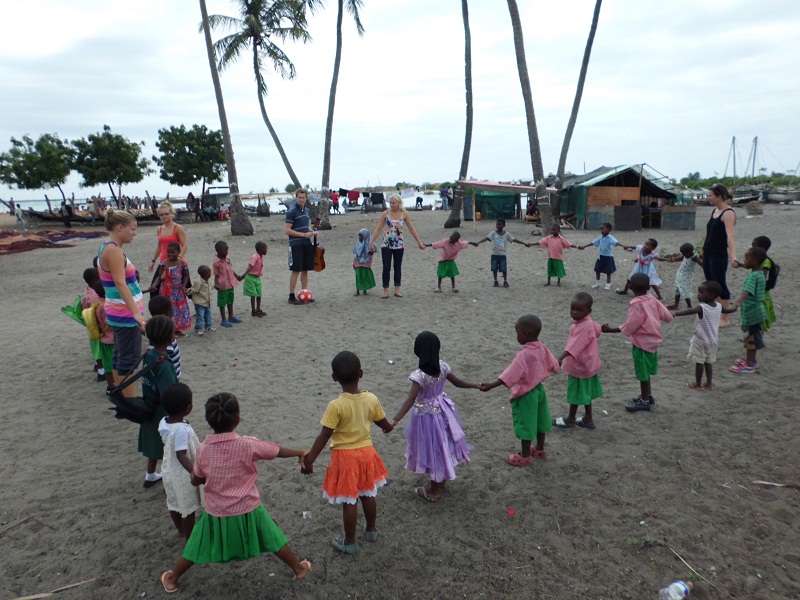 Before the wall, the children played outside where there was a risk of passing vehicles.

The daycare centre previously opened straight out onto a road passing through the village, so there was nothing to protect the small students from passing vehicles. A wall was needed to secure the area so the children could play and learn in safety.

We needed nearly $1000 for the construction and renovations – an amount that was outside the daily running costs of the centre.

So, we put out a call to help to our volunteers, and luckily it was answered. 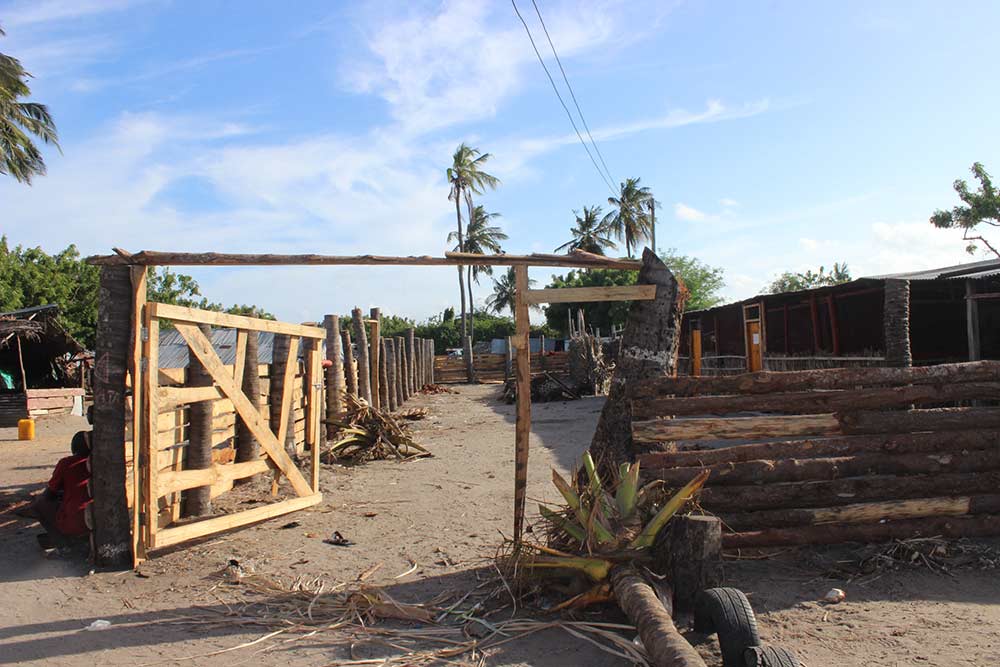 After receiving a donation from Jessica, we were able to start construction on the wall.

Volunteers to the Rescue

The wall was made possible thanks to the generosity of our volunteer Jessica Torres-Wod, who fundraised among her friends and family to raise the funds Kunduchi needed. Jessica’s support allowed help2kids to purchase the building supplies and labour necessary to construct the wall and make the other improvements to the daycare centre. 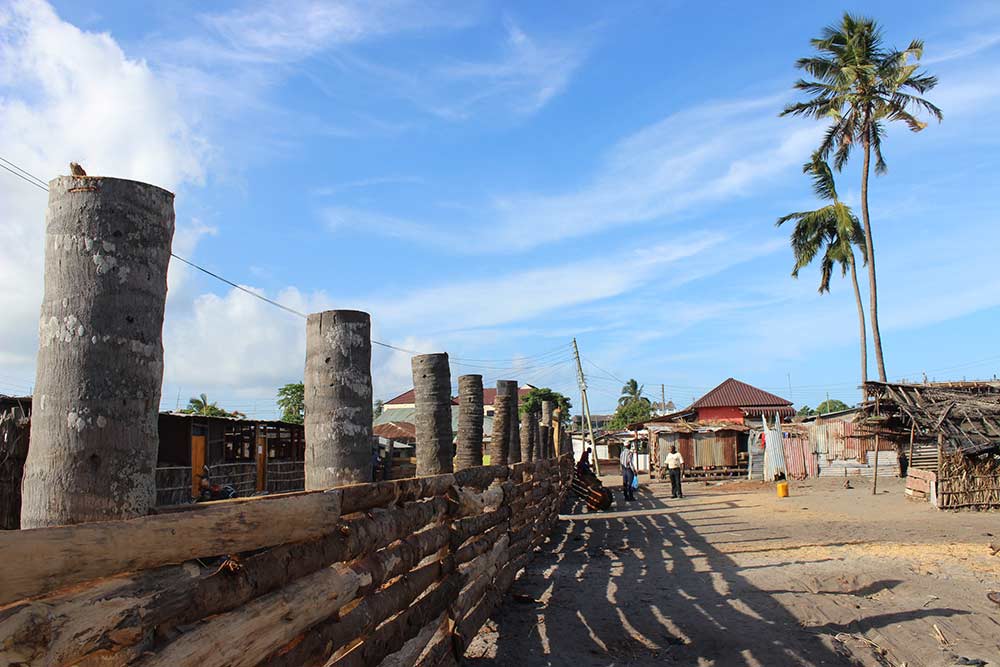 The wall as it was being built.

We would like to extend a massive thank you to Jessica and everyone else who helped to make the wall happen! We are always grateful to our volunteers and we can’t say thank you enough. 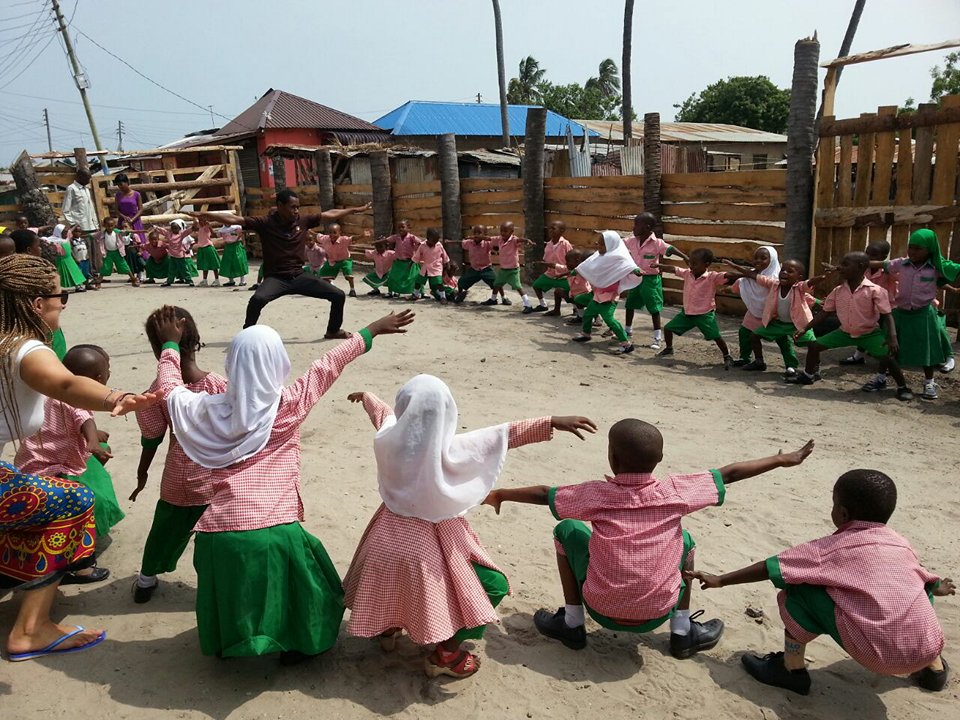 The children enjoying playtime within the safety of the wall.

After months of hard work and planning by Project Manager Maureen Gituru, construction of the wall finally started in December 2017. The wall went up quickly and is now a strong, impressive structure shielding the centre. I think everyone agrees – it looks fantastic! 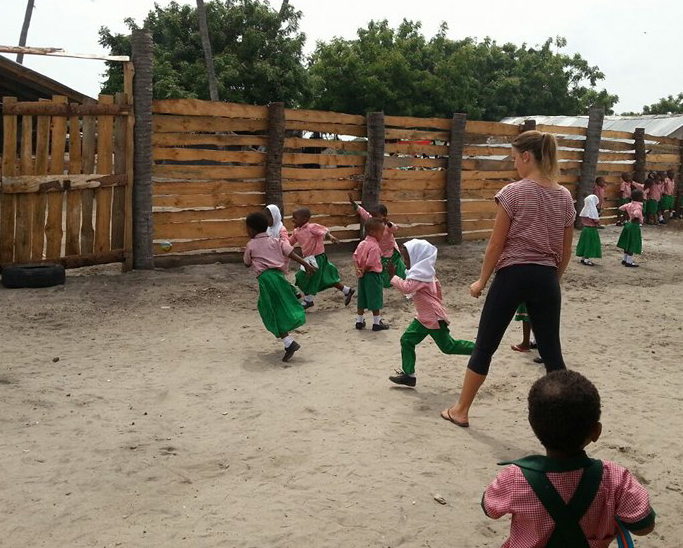 The solid walls and sturdy gate will provide a safer learning environment and further establish the Kunduchi Daycare Centre and English Corner as an integral part of the local community. Already, the children are enjoying playtime within the shelter of the wall!

Although the infrastructure at Kunduchi has been greatly improved, we still have a lot of work to do to make it the best possible learning environment. If you would like to support the development of this project, please make a donation today.