A volunteer's story: Discovering Lifuwu, the village by the lake

Volunteers are an integral part of everything we do at help2kids. Each individual brings care and compassion into our projects – in return, we hope that they leave with life long memories of unique experiences.

For us, it’s special to hear from volunteers about how their experience with help2kids has left a lasting impression on their lives. As such, we were deeply moved by our volunteer Hannah’s account of her time spent volunteering in Malawi.

Here is what she had to say about her experience.

Not a day goes by in which I don’t think about Malawi, the little country that sits on the edge of a large lake full of fish and fishermen’s boats. Here you will find a village called Lifuwu – the place where I lost my heart.

After a long flight from Amsterdam I met the driver, Andrew, and we drove through the sunset, dusk and darkness to The Friendly Gecko, the house where I would spend many happy hours. On my way there I was met by people in colourful skirts, tomatoes piled up by the side of the road and fires burning everywhere. It was as if I was welcomed by the light of the flames. 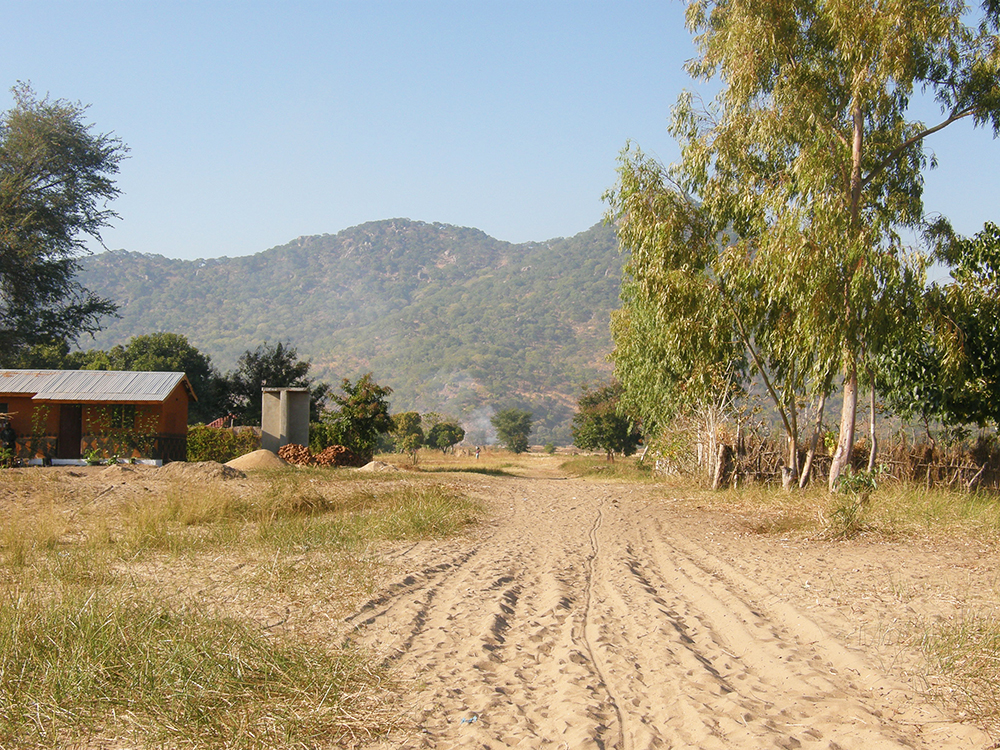 The Friendly Gecko welcomed me with open arms. At that point I didn’t know that Phoebe and Kate would shape my experience in Malawi. Later I would go on big adventures with Phoebe – to Nkhota Bay, Cape Maclear, and Dumera Bay, singing loudly in the car the whole way. Many afternoons were spent drinking strong coffee together, and talking about everything.

It was beautiful learning from Kate and Phoebe who have been finding their way in Malawi for much longer than me. Many evenings followed dancing through the living room and chatting late at night in the dormitories, making memories and friends I will never forget.

On one of my first evenings I was sitting outside with Ollie, fighting mosquitoes and looking at a sky full of stars. Talking about my first days in the village he told me: “You get out as much as you put in”.

Having only just arrived I was intimidated by how comfortable he seemed in the village after four months, but now I realise that he could not have been more right.

From then on I spent many hours in the village, buying mandasi and chitenjes at the market, or hanging out with the local tailor who was able to make everything into something beautiful. After a day well spent I would come home to The Friendly Gecko and a wonderful meal cooked by Annette – I cannot emphasise enough how much I enjoyed the delicious breakfasts and lunches that were so lovingly prepared for us.

Monday, Thursday and Friday evenings were the best, because Daniel would be on guard and we would play bawo till late at night: me losing game after game, while getting good advice from him on how to improve my strategies and “to think like a Malawian”.

The vocabulary I learned from these games is still with me today: ‘No messing’, ‘Protect your house’, ‘Remember Lifuwu mountains’, and after pulling off a good move and taking somebody else’s house: ‘Oh, Christmas has come early’. These evenings taught me a lot, and made me feel very at home in a house that first seemed so far away. 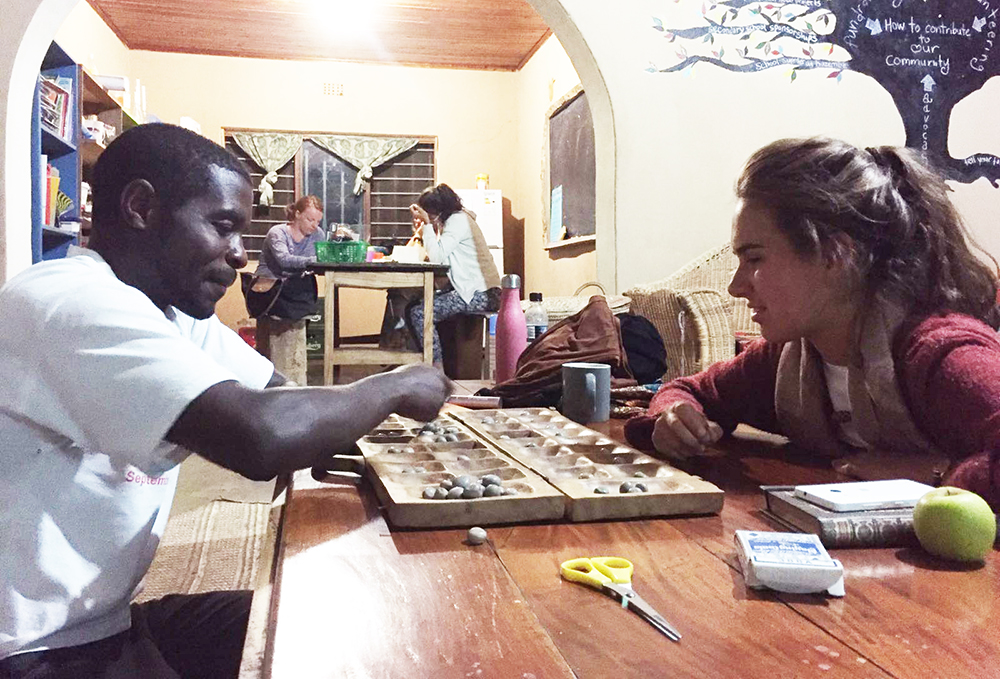 Becoming a part of the volunteer projects in Malawi

Our days were filled with many activities, from weighing babies under the mango trees to singing songs with Annie at Tiyanjani, to colouring and practicing Chichewa with the ladies from maternity, and playing games at Grassroots Soccer or on the beach.

Slowly all the unfamiliar faces become familiar ones, and the echo of ‘azungu, azungu’ was replaced by ‘Hannah, Hannah’. In the beginning I could not imagine myself walking alone through the village, but later this became my favourite thing to do. 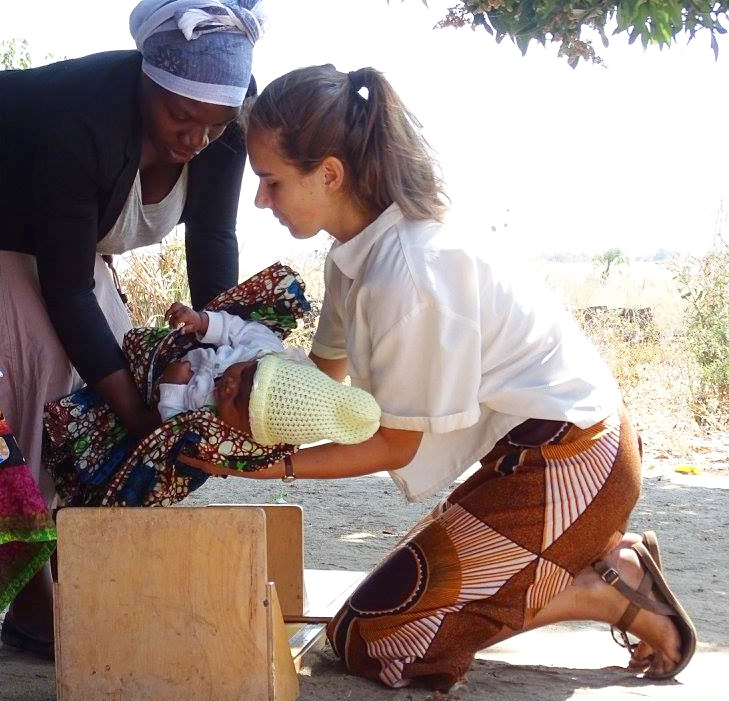 Teachers in arms: Finding friendship in the classroom

Every morning I would leave early, with a bag filled of lesson plans and a stomach full of butterflies. Teaching 116 children in Standard 6 seemed like an impossible task at first, but I could not be more grateful for all the help and support I received from Mable, who was the head teacher in this class.

She helped to translate my English and taught me the tricks to make sure all the children were listening. We shared many lovely moments in which she tried (hopelessly) to teach me Chichewa and all the unspoken rules of politeness that were so foreign to me. I may have arrived at the school to teach English, but I am sure that I learned so much more than all those 116 children together. 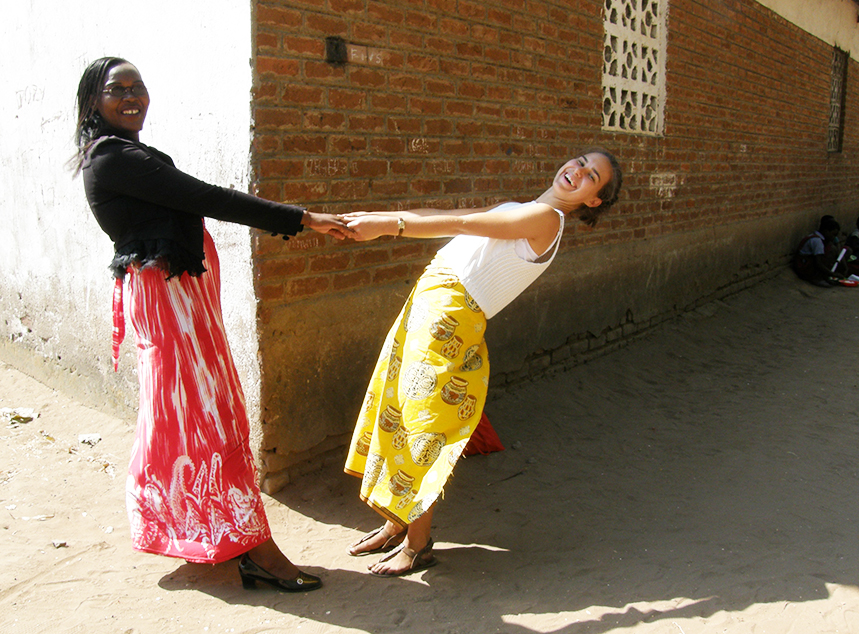 Every one of my students knew what they wanted to be when they were older – from nurses to presidents, teachers and sergeants in the army. Many afternoons were spent together on the beach, where we played, talked, and laughed till the mosquitoes took over and we had to go home, followed by a goodbye salute from the upcoming army sergeant.

This image will remain in my head forever, and I can only hope that one day I will arrive at that same airport in Lilongwe, drive down a road lit with burning flames, all the way down to that little village on the lake, ready for a new journey.

You too can have an experience like Hannah’s: Become a volunteer with help2kids and change your life and the lives of others!